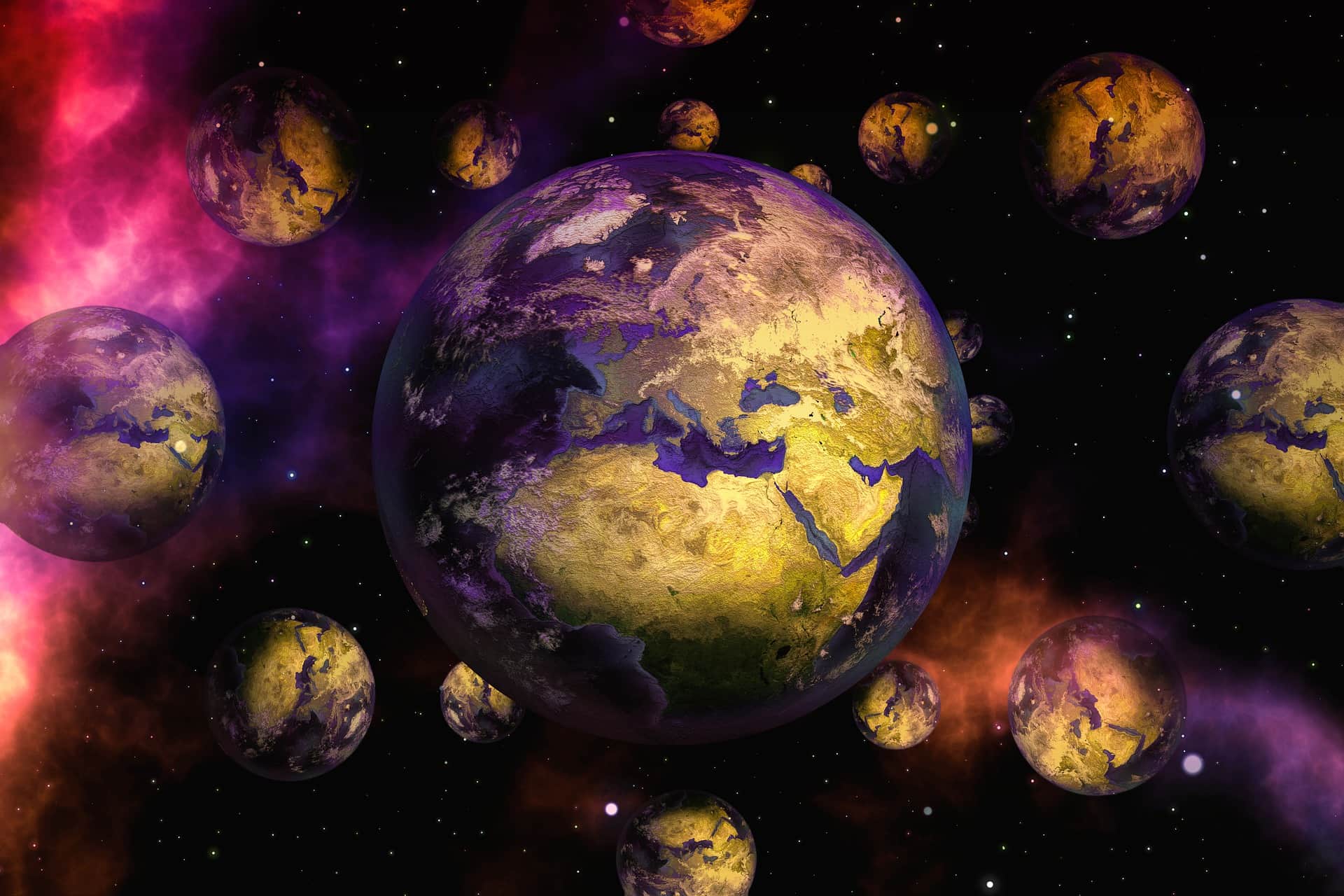 “There is nothing new to be discovered in physics now. All that remains is more and more precise measurement.”

Those were the good old times. Newton single-handedly took care of mechanics and discovered gravity. After that, James Clerk Maxwell gave a thorough description of the second fundamental force called, ‘Electromagnetism’. Everything we see in this world could be described through the laws of physics, or could they?

Well, it seems like the quote from the famous physicist, Lord Kelvin(you must have heard about him in thermometry) would be overturned on its head in the early 20th century. But what happened wrong? Why did the situation change so suddenly? To understand that, we need to go deeper into it and I am going to take a different path here to give an introduction to the poster boy/girl/transgender/prefer not to say/others(I really needed to say that coz people are literally waiting to declare anyone as a hypocrite nowadays) of physics, quantum mechanics!

Note that I am not giving you a course in quantum mechanics. Just like every other article, I am here just to give you a flavor of the subject. I want to do this by pointing out a philosophical conflict lying at the heart of quantum mechanics. This article is not going to cover the postulates or characteristics or historical development of quantum mechanics(maybe a few of them just to explain what I am saying). I shall be doing that in a separate article.

For now, I just want to discuss what I have in my head. Also, note that I am not at all proposing any solutions to the paradox that I am going to discuss. My only intention is to lay down some facts and ask questions that are supposed to make us think, a trait which is absolutely fundamental to human nature and something which we are losing with the flow of time(Please don’t ask me the frame of reference @TheRelativists).

What is an experiment?

When we try to find something, a new discovery or a law, or to test a hypothesis, we create some conditions required to make measurements to verify the hypothesis or to discover something new. This definition is really bookish but you shall understand why I am trying to define an experiment. Let me give you an example of an experiment, suppose you are driving a car and whenever you pass by a certain point in the road, a speedometer placed at the side of the road displays your speed. Here, the sensors in the road are the observers which observe you moving in the road and obtain the data from your movement to calculate your speed and give the information to the speedometer to display it.

Next on our list are some properties of quantum mechanics which we shall briefly describe. But before that, we must take our discussion of experiments a little further. There are some assumptions associated with experiments that we shall talk about. According to classical physics, if we conduct an experiment anywhere in the world with the same conditions and same data, the results are bound to be the same.

The results given by an experiment should be accepted by all observers. This is called Observer Independence which says the information acquired from a measurement must be agreed upon by all observers. The next property is Locality which says the outcome of an experiment conducted by another observer should not affect the outcome of your experiment. The last thing which we shall talk about is Free Choice, i.e. we have a free will to choose our own measurements. Let us summarize our assumptions below.

Before delving deep, let us make a few things clear. Quantum Mechanics is probabilistic and measuring an outcome can give you random results. A quantum particle can have different states and the outcome of a measurement can be any one of the possible states(1st assumption is broken). Observer Independence still works as the measurement is done and now the outcome is a universally accepted fact.

The property of a quantum particle to have more than one state at the same time is called superposition. You must have heard about the famous ‘Schrodinger’s Cat’ experiment where the cat is said to be both dead and alive before observation. When we open the box to see whether the cat is dead or alive, we make a measurement. Making a measurement forces a quantum system to collapse into one of its states. This action of making a measurement to get a value from a quantum system is called wave function collapse.

Consequences of the measurement problem

A group of scientists tried an extended version of this experiment in 2019. I shall be posting the link to the paper if anyone is interested. The inferences drawn by the experiment are interesting, to say the least. The point of view of you and your friend is irreconcilable but according to them, both of these realities can coexist. This leads us to an important consequence, if what they say is true, then there is no objective reality. I have read the paper and I can say what it means in a very few lines. When we make a measurement, we make three assumptions of experiments namely, Observer Independence, Locality, and Free Choice. But according to them, to make sense of the measurement problem, to make sense of reality, at least one of these three assumptions must be wrong.

So we have a Universe, where the measurement might be Observer Dependent or the measurement done by a kid when he reveals whether the outcome is heads or tails(your outcome can be influenced by anything) can influence your laboratory outcome or you might not have a free will to choose your own measurements and therefore, the outcome already determined or the Universe can also be a mixture of any of these scenarios.

Also, it is important to say that I do not state these claims. The claims are made by a group of scientists and I still do not have the knowledge to judge the validity of these claims. However, it is needless to say that any of these scenarios can really be a game-changer. We really have a lot to discover about this strange world we live in and exploring the field and conducting more experiments can reveal more about the problem of measurement and really bring us closer to the nature of reality.

2 thoughts on “Does the measurement problem defy objective reality?”