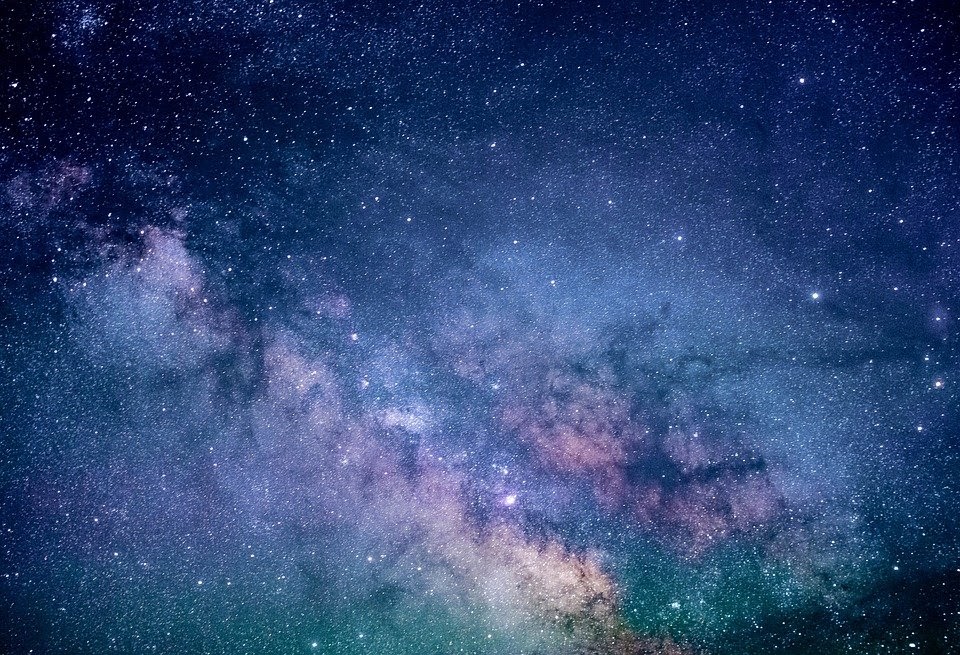 Once upon a time, scientists used to be in a dilemma about the nature of light. It started with a debate whether light is a matter or a wave and now we have the most precise theory which mankind has ever produced. An essential marriage between quantum mechanics and classical electromagnetism to create a theory which could explain the quantum nature of light and the interaction between elementary particles. With the advent of time and curiosity, a theory called quantum electrodynamics was formed which is now an integral part of physics and is really important in our daily lives.

As I had mentioned earlier, it started with a debate on the nature of light but it is only the partial truth. Another thing which I mentioned is the marriage between quantum mechanics and classical electromagnetism. So we have to take into account all the history which is related to both of the theories.

As we know, electromagnetism is a fundamental force which occurs between electrically charged particles like protons and electrons. Until 1873, electricity and magnetism were looked upon as separate forces but this view changed when Maxwell unified the two forces into one called, ‘electromagnetism’.

On the other hand, the conflict between the nature of light was an ongoing debate among the contemporary physicists. In 1900, Max Planck gave his quantum theory which explained how photons were emitted from a metal surface. Five years later, In 1905, Albert Einstein gave his theory on photo-electric effect which was based on Planck’s quantum theory. Despite these facts supporting light to be a particle, it is known that light travels as an electromagnetic wave in space. Hence, the only possible solution which remained is that light acts both as a wave and as a particle.

It must be further noted that 1905 was Einstein’s miracle year. In this year, Einstein wrote four papers which brought about a revolution in physics. Excluding his paper on photoelectric effect, (which later got him the Nobel prize) his other papers were on Brownian motion, special relativity and mass-energy equivalence.

The special theory of relativity is one of the most important theories of all time. In this theory, Einstein broke down classical mechanics and gave a more accurate theory of motion. It taught us that time is different for everyone and if an object’s speed increases, time slows down for it. The special theory of relativity was based upon Maxwell’s work on classical electromagnetic theory. This theory explained motions close to the speed of light and further supported Maxwell’s theory.

However, classical electromagnetic theory considered the electromagnetic force to be continuous and quantum mechanics has given us much of a reason to find out quantum theory of electromagnetism. Hence, scientists were up for another challenge, to pursue a theory of quantum electrodynamics which would reveal more beautiful insights about nature and bring us closer to the ultimate reality of the world.

THE GRAND OF MARRIAGE OF THEORIES

One side, we have relativity and electrodynamics and on another side, we have quantum mechanics. A monumental task of unifying these theories was at the hands of the scientists but they didn’t know what to do.

The first breakthrough came from Paul Dirac when we published his work in 1927. He was successfully able to unify the forces and he coined the term, quantum electrodynamics(QED). Contributions from scientists like Heisenberg, Fermi, Pauli etc. came in the following years and scientists were led to believe that they will be able to predict any physical interaction between elementary particles.

Formulations of the theory came from great physicists like Feynman, Schwinger and Tomonaga, now we are going to discuss Feynman’s formulation since it is the most intuitive formulation and can be explained in a simpler way.

As we have unified these two theories now, let us get deeper into the theory of quantum electrodynamics.

Quantum electrodynamics gives us a clear picture of physical interactions between elementary particles like protons and electrons. Let us take an example of electron-electron repulsion. But before that, let us know about feynman’s path integral.

Feynman’s formulation is preferred because it uses diagrams and is more intuitive than other formulations. It is a summation of all possible paths of a system in its initial and final phases. 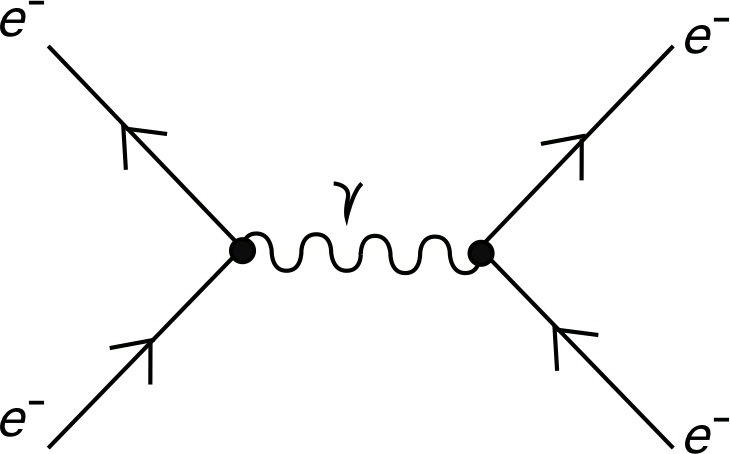 The figure above shows a Feynman diagram. You might find it complicated but it is quite simple. e-  represents an electron and the arrows show the direction in which the electron is travelling. The wavy line represents the path of a photon.

The diagram shows us that when two electrons come too close, they exchange a photon between themselves at the junction(represented by the black dot) and they recoil due to the momentum which results in their repulsion.

The process is a quite complicated one but I have tried to explain it as simply as possible according to my own capabilities. Quantum Electrodynamics is not to be clarified intuitively if you are trying to learn the subject deeply since our knowledge about elementary particles is limited and the topic is highly mathematical in nature.

Hence we have a full description of a theory of quantized electromagnetism. The theory is really a milestone in physics since it was the first theory to unify special relativity and quantum mechanics and it is also one of the most accurate theories out there which describe the reality of nature to us. It is important to note that the theory is way more complicated than it is shown here but it is a landmark in mankind’s search for truth driven by sheer curiosity. However, it is nothing to be afraid of as the great physicist, Richard Feynman had said, “No one understands quantum mechanics”

4 thoughts on “Quantum Electrodynamics : A marriage between elegance and precision”