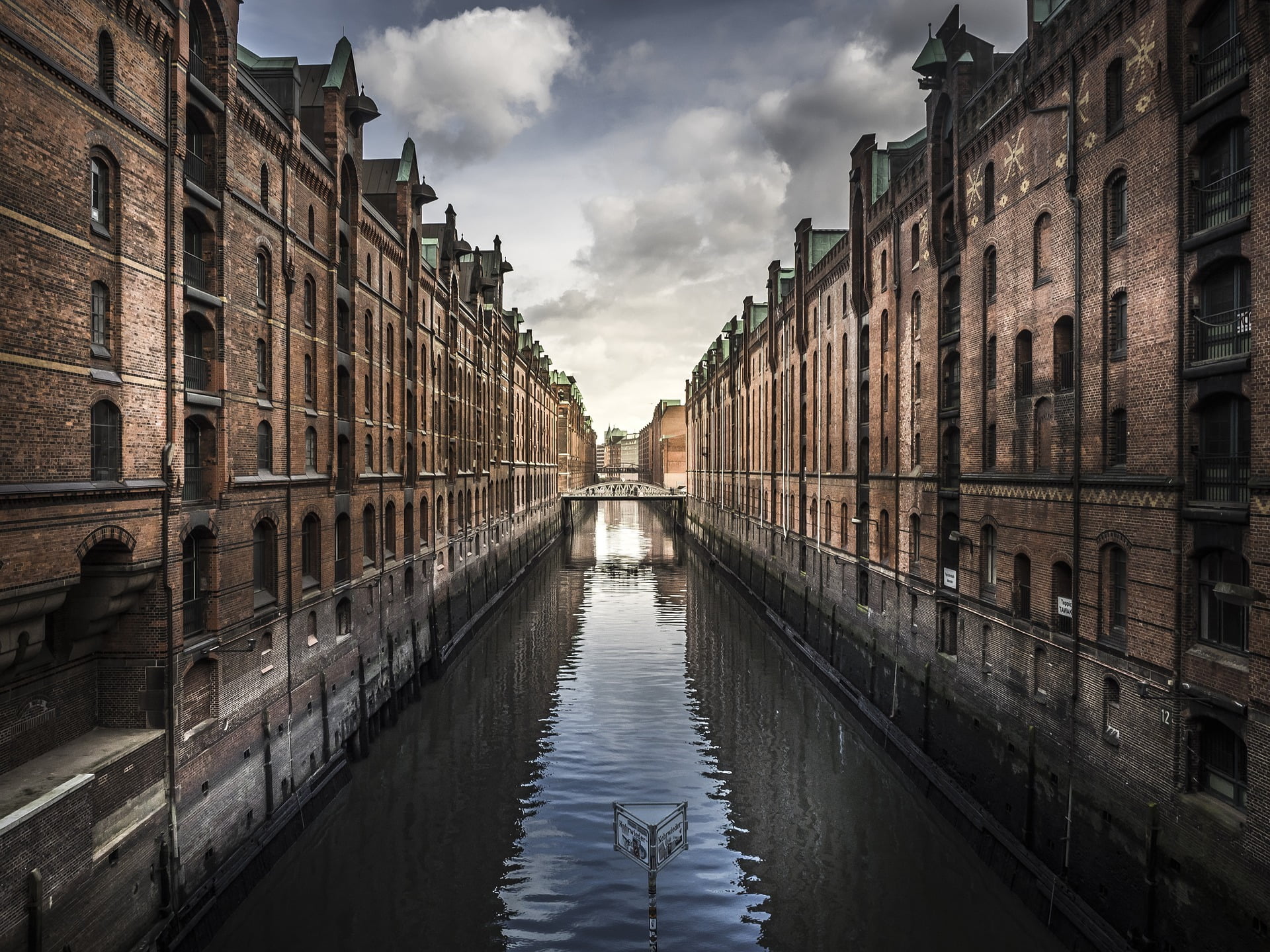 People have been searching for the meaning of life for ages. Since time immemorial, when people spent their lives hunting wild animals, there were still some people who drew pictures in caves. People are still searching for the meaning of life like themselves, some are pursuing God and some are practicing science. Today we will be discovering something that is extremely simple and beautiful and lies in front of our own eyes. The name of this wonderful thing is symmetry.


To put it bluntly, a common example is to cut a piece of paper in half. Now no difference can be understood between the two pieces. Many people understand symmetry but its real meaning is much deeper and it requires serious knowledge of physics. We would rather move slowly towards that explanation. Now let’s take a look at some of the symmetries of our daily life.

The symmetry of daily life

First of all, let’s move on to our old example where we try to explain symmetry by cutting paper. We do not understand the difference between the two parts of the paper. When an object is divided into two parts and no difference is found between the parts, it is called bilateral symmetry. If a human body is divided into two parts (you don’t have to do it with your own hands, just think about it in your head), then the parts can be seen to be exactly the same.

By cutting down a circle into two semi-circles, we also see bilateral symmetry, but with it comes another type of symmetry which we commonly call rotational symmetry. If we rotate a round object a little, we see that there is no change in the shape of the object. A well-known example of this is the well-known London Eye in England. If you think about it, you will understand that the definition has started to fall apart. The next example will make my statement clear.

When a car is constantly moving in the same direction without taking any turns and no change in the appearance of the car, it is called translational symmetry. So far, many people have noticed that the explanation of our paper-cutting is no longer going on. What is the way out then? I will try my best to explain the simple meaning of this difficult topic in the next section

The science of symmetry

So, how do we explain this stuff? Walk straight on the street, symmetry, turn the cricket ball again, symmetry, right hand left hand, we get it again! So how do we easily understand the meaning of this? There is an answer, but it will take some mathematics, but I promise, I will not show it by numbers. I will leave the language of numbers here and explain it in our wordy language. So, let’s get started.

Let’s hope everyone has heard of ‘coordinate transformation’ here. If you have studied vectors, you will know that there are 2-3 axes according to which the position of a point changes. If the position of an object changes with respect to an axis but the object does not change, then it can be called symmetry.

A bit of a mathematical description here but please bear with me as I shall be giving examples. As the car moves in a straight path along a straight axis it basically stays the same car, the shape or volume of the ball does not change even though the adjustment changes towards the spin of the ball when the bowler spins the ball. That’s called symmetry in simple words. Let us see then, what is the connection of symmetry with physics? And why is it such a beautiful thing!

P.S: Interested people please follow this topic on their own. I have to make it simpler for people to understand and the real deal is different.

Many things can be explained with symmetry like our familiar Gauss law in electrostatics. It is also useful in quantum mechanics, cosmology, etc. An important example is the broken CPT symmetry through which our universe is being driven. This means that if we have another anti-universe in our universe, our universe will not be different from it. As long as people are alive, they will find symmetry or any pattern in life because this is our religion, this is the difference between us and other living beings. Let’s move on to a future full of endless possibilities where there are many discoveries to be made and new mysteries uncovered!

2 thoughts on “Nature and Symmetry”