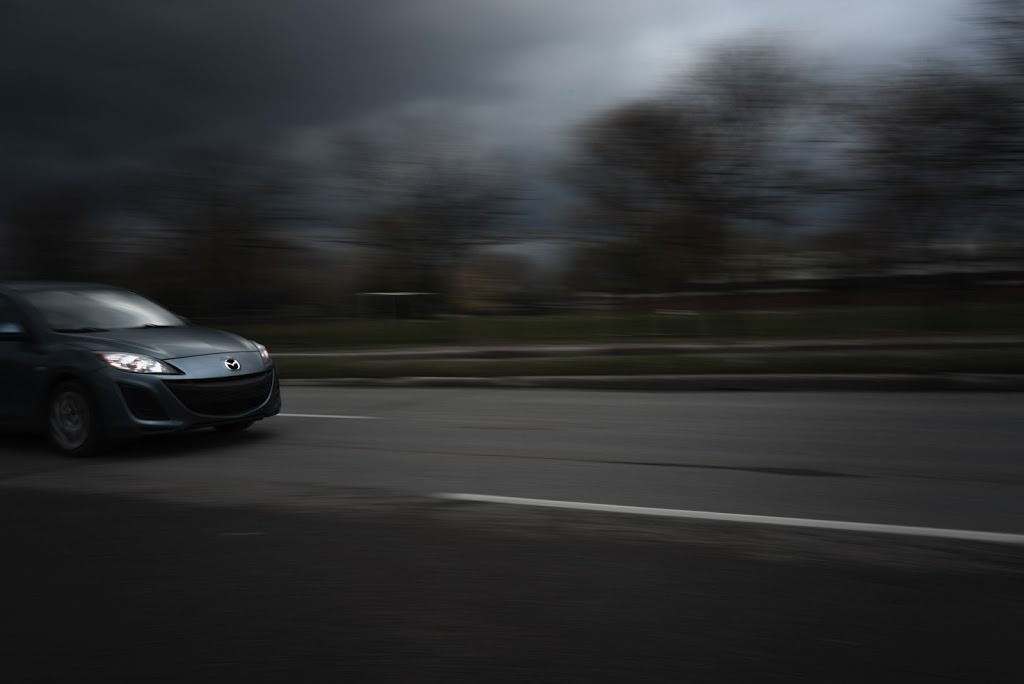 Its been sometime since we talked about sound and although I want to learn more, the old man says, ” There’s much time left. Don’t be in such a hurry. Absorb slowly and smoothly what you have learnt till now and we can continue afterwards when the time comes.“ As a result, I have been sitting since and getting bored till that moment came.
A man stood up from his seat and was arranging his bags because his station was about to come and then, suddenly the train took a sharp turn to the right and the man fell down only to be saved by his own seat. Although falling down is normal to everyone but to me, it was another result of a physical phenomena since I have learnt that everything around us happens due to the consequences of the laws of nature and inspite of the risk of sounding lame, I asked the old man, “ Why did the man fell down when the train took the turn?“ The old man was pretty surprised and replied, “ I am pretty surprised to see this quality of yours which most people don’t have.“
“ What ? “I asked in confusion and surprise.
“ Its asking questions no matter what it is. Its important to ask questions no matter how bad it is because even the scientists couldn’t do anything if there were no questions to solve. “
“ Was my question a bad one ? “
“ No, on the contrary, its an extremely good one and the roots of this question lays the foundation of mechanics “
“ You mean people who repair cars ? ”
“No, that’s a mechanic and mechanics is the study of motion of bodies “, he replied with a smile
“So, the man fell down because of the movement of train. Right ? “
“Yes, its because of the inertia of direction “
“Now what’s that ? “
“ Well, the tendency of a body to stay in the state of rest or of motion is called inertia “
“ Ohhhh! But how did that’s related to the train?“
“ Well, the train was moving and the man was ok until the train took the turn because the lower part of the man’s body was connected to the train but the upper body was away from the surface of the train so when the train took the turn, the lower part changed its direction with that of the train but the upper part didn’t, so due to this imbalance, he fell down “
“Wow, I didn’t even know that falling down could be so complicated “
“ So it means that inertia is not only dependent on the state of motion or rest but also the direction “ 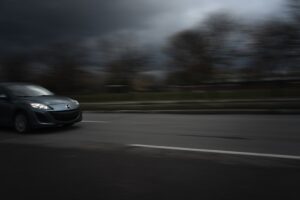