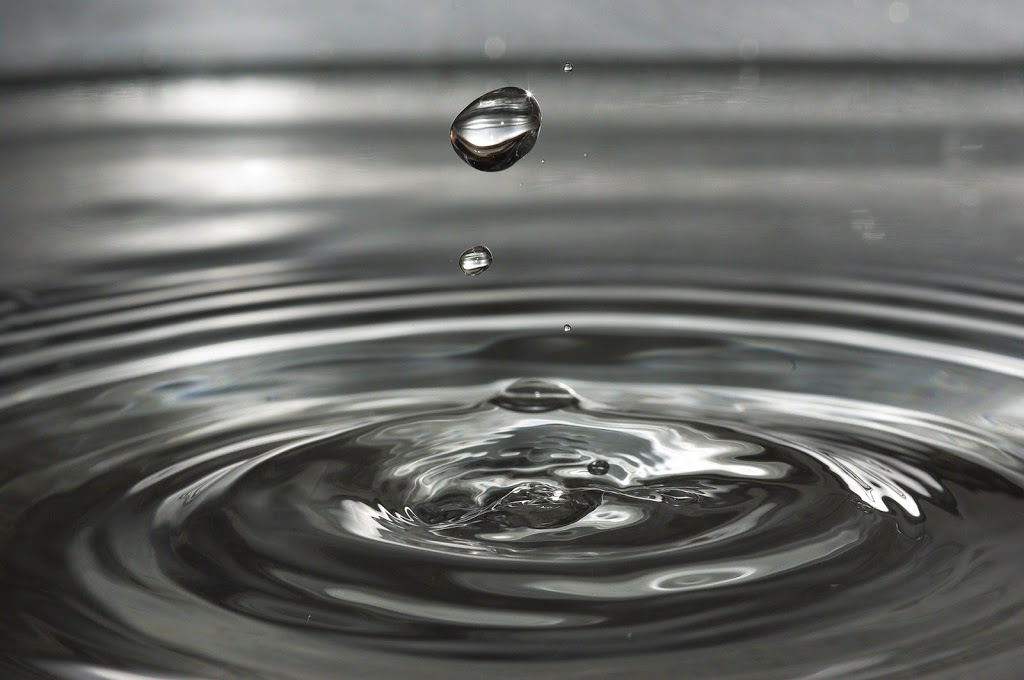 Again! The repetition of the sound which made me familiar to the man in front of me and already revealed some exciting details to me about the world around us. The sound of the train which has started it’s journey into the unknown and yet, very familiar world of us.
“So, what do you hear ?”asked the old man. “Sound of the train.”
“And how do they propagate?” “Through a material medium.”
“Good. You have understood the basic part. Now, let us do an experiment.”
“Experiment ? On the train ? Is there a lab in here ?”
“Yes, there is a lab. The most basic and the largest lab to which every living organism in this world has access to, nature. As I told you before, physics is based on the observations of nature by us and we can learn a lot of exciting things by deducing the conclusions based on our observations in nature. Now, let’s apply it by doing a simple experiment.”
I was feeling really nervous about the experiment. I was never really that good in practical applications. As a result, my Art and Craft score is consistently pretty low in school. After getting so interested in this matter I was thinking that what would the old man think if I couldn’t perform the experiment. What would happen if he stops teaching me ? I was thinking all of this and then the old man ordered me,
” Put your ears on the wall of the train.”
“What!!?”, I yelled with an expression of confusion mixed with exclamation in my face.
“Do as I say.”
I did as he said. He continued, ” What do you hear?”
I answered, “The sound of the train.”
“Any difference in hearing of the sound?” “What difference ?”
“Difference as in difference between the sound you hear normally and the sound when you put your ears on the surface of the train. “
“Nothing.” I answered with a bit of confusion. “Nothing ?”
“Not anything I can get”
“Think carefully, let me give you a hint. When I told you to tell me the difference between normal sound and sound through the surface of the train, by normal sound I meant the sound travelling through air.”
“Wait!!!! I think I’m getting it.”
“Now, tell me the observations.”
“The intensity of the sound through the surface of the train is more than that of the sound travelling through air.”
“Good. You know the state of matter of the train.”
“Yes, it’s in solid state.”
“Very good. Now, what is the conclusion or inference you have drawn from the experiment.”
“The propagation of sound in solids is much faster than the propagation of sound in air. “

“Well done! As the propagation is faster, less sound energy is lost and we hear more sound.” 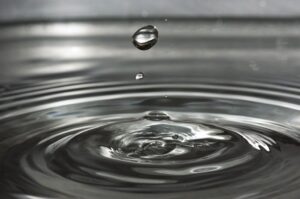 “Wow. My experiment is successful for the first time.”
“You know the molecular arrangement of the different states of matter ?”
“Yes, the molecules in solids are closely packed, in liquids they are loosely attracted and in gases, the attraction is negligible. “
“Good. Since, the molecules are closely packed in solid, sound energy can flow through them much easily followed by liquid and then gases.”
“So, sound can propagate through liquid much faster than gases.”
“Yes. You learn very fast.” “Thanks.”
“So, let’s prove it mathematically. You know how to calculate speed.”
“Distance/Time”
“Yes. Now we know that sound takes less time to propagate through liquids and solids than in air and time is inversely proportional to speed, thus, the decrease in time results in an increase in speed of the sound in other mediums.”
“So, we have proved that speed of sound in gases is less than the speed of sound in solids and liquids. Experimentally, Theoretically and Mathematically.”
“Although the speed of sound varies, it is found around 330 m/s in air. That’s why when there is a thunderstorm, the lighting is seen first and the sound of it is heard some moments later because the speed of light is 3×108    m/s in air which is much greater than the speed of sound in air. And another thing, please don’t think that the speed of light goes the same way as the speed of sound in the different mediums. because they also depend upon the refractive index of the medium.”
“OK!”
“The common feature of sound with other waves is that it can carry energy away.”
“Hmmm.”
“Now, let us start with echoes.”
“Aye Aye, captain.”
“The repetition of the sound produced after the original sound has disappeared is called echo. For example, Echo is produced when you shout very loud at the peak of a mountain. The sound repeats itself after the original sound has gone. However, sometimes it is noticed that the next sound gets produced before the end of the original sound and this creates a prolonged effect of the sound which is called reverberation. Now, getting back to echo. How can you calculate the distance travelled by sound after it comes back.”
“How ?”
“Well, suppose you shout at the top of a mountain, your sound travels to the other mountain, reflects back to your ear and you hear the sound. So, can you give me the mathematical form of the distance travelled by the sound in an echo.”

“Yes, normally the minimum distance required to produce an echo is found to be 17 metres.”

“Oh yeah!!”
“The bats travel in the dark with the help of echoes. Bats are blind so they produce sound waves and when the echoes reflect back after hitting any obstacle in their path, the bats measure the distance between them and the obstacle and thus, avoid hitting that obstacle.”
“Wow.”
“This is also used by dolphins and submarines.” “They normally use ultrasonic sound.” “Ultrasonic ?”
“Yeah. Humans can only hear sounds ranging from a frequency of 20Hz to 20kHz. The sound with a frequency greater than 20kHz is ultrasonic sound while the sound with a frequency lower than 20Hz is infrasonic sound. Animals like dogs can hear sounds of a much greater range, i.e., they can hear a certain bit of both infrasonic and ultrasonic sound.”
“That’s why Tommy stands in front of the gate when I return from school.”
“Ultrasonic sound has many applications like SONAR which is used in submarines, Ultrasonography and Echo cardiography which are used in medical purposes.”
“I got that.”
“So, that more or less sums it up about the basic properties of sound. We will continue after a break.”