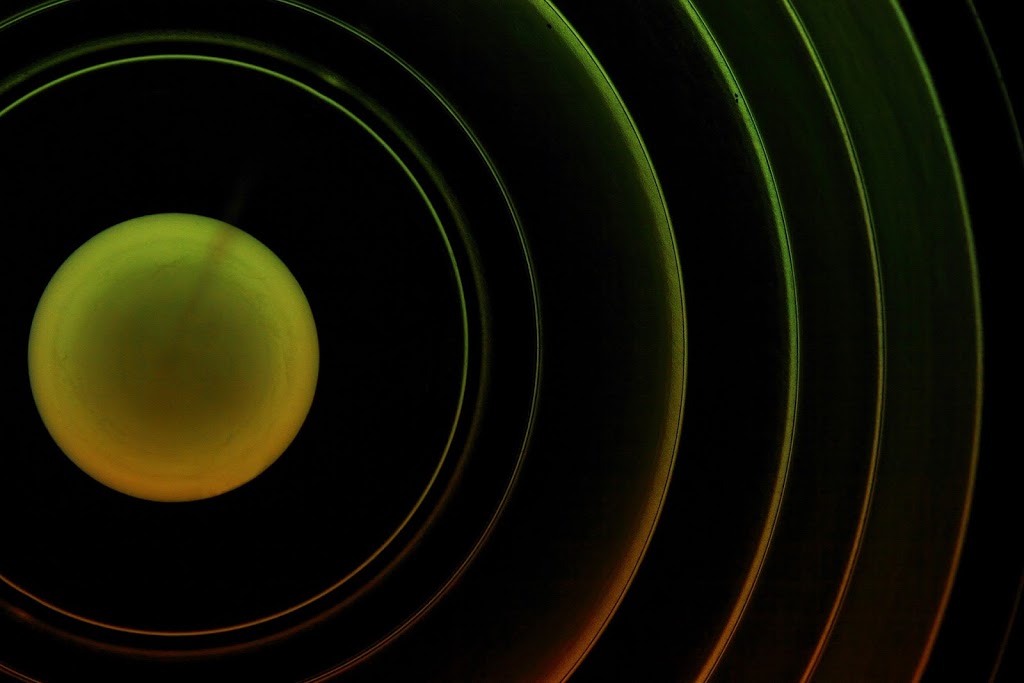 Nuclear Physics is an important field in the domain of physics. However, it can be said that this specific field is something which must be handled with care as it can be both beneficial as well as harmful. Some of you might think that this is atomic physics and it is. Although, this is a bit restricted version of particle physics and is different in the way it is taught. Atomic Physics is not to be discussed for now so we can leave the topic for now and also, nuclear physics is in no way less interesting than atomic physics!

Nuclear physics is the study of protons and neutrons at the centre of an atom(also called nucleus) and their interactions. 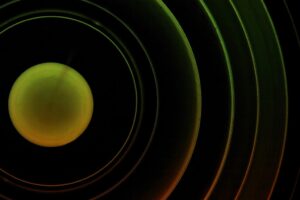 Nuclear physics has many applications and it might be regarded as an experimental field by many people but the subject requires great theoretical depth. Let us differentiate nuclear physics and atomic physics once and for all to have a better understanding of the intricacies of the subject.

Radioactivity is the spontaneous emission of radiation from the nucleus of an atom in the form of particles.

Now, we know that atomic physics and nuclear physics are different but back in earlier times, there was no such distinct field called nuclear physics. Scientists used to study atoms as a whole but this started changing towards the end of the 19th Century due to an accidental discovery which has a major impact on our life.
In 1896, Henri Becquerel discovered radioactivity by accident which surprisingly came just a few months after Wilhelm Roentgen discovered X-Rays. Becquerel, being a researcher on phosphorescence, had crystals of uranium which he kept on top of photographic plates covered by black paper. To his surprise, there was an outline of the crystals on the plates when he developed them.

More discoveries came on their way which led to the study of nuclear physics as an independent field. Rutherford’s discovery of protons and his atomic model which was found to be more accurate than J.J. Thomson’s existing ‘plum pudding model’. James Chadwick discovered neutrons which were present inside the nucleus of an atom just like protons with similar mass but had no charge upon them unlike protons which are positively charged. In the following years, radioactivity was extensively researched by scientists like Marie Curie and Pierre Curie and many others. Due to the contributions of these scientists, radioactivity was differentiated into three different types: alpha, beta and gamma radiation.

The nucleus of an atom holds many weird facts and mysteries. For example, the existence of the nucleus is due to subatomic particles known as quarks and gluons and the interaction between these particles.
As per electromagnetism, like charges repel while unlike charges attract. In other words, if you have a pair of protons or a pair of electrons, they will repel because the nature of their charge is the same, i.e. protons are positively charged particles while electrons being negatively charged. But, if you have a pair consisting of a proton and an electron, they will attract.
Now, the nucleus of an atom is quite dense because of the protons and neutrons bound together in a fixed space. There strikes a question! Why don’t the protons repel? They possess positive charge which tends to make them repel from each other but this does not happen. There exists a force inside the nucleus, known as Strong nuclear force or strong force which holds the protons and neutrons together. The Strong nuclear force is stronger than the electromagnetic force which allows the protons and neutrons to be bound together inside the nucleus.

As I told you before, nuclear physics is not only an important factor in our daily lives but it also holds the key towards more unknown discoveries!
The application of nuclear physics in daily life includes nuclear medicine, agriculture and food production, space exploration, water exploration, nuclear power plants etc.

Nuclear Reactions and its types

Before diving deep, let us fill ourselves with some prerequisite knowledge.
Many of you might have heard about nuclear reactions but do you know what it is? A nuclear reaction is a process in which two nuclear particles collide to form different products than the initial reactants.
For example, Uranium loses two protons and two neutrons to become Thorium.
238U92 → 234Th90 + 4He2
Overall, the no. of protons and neutrons remain the same on the left hand side and the right hand side of the reaction. An extra doubly charged Helium ion is formed on the right hand side of the reaction which conserves the total no. of nucleons(protons and neutrons are collectively called nucleons) in the reaction. The doubly charged Helium ion is nothing but an alpha particle!
There are mainly two different types of reactions, namely nuclear fission and nuclear fusion.
Nuclear fission is the reaction in which a heavier nucleus splits into two lighter nuclei(plural form of nucleus) just like we split Uranium. Hence, we can conclude that splitting of Uranium into Thorium and an alpha particle is an example of nuclear fission.
Nuclear fusion, on the other hand, is the exact opposite of fission. In nuclear fusion, two lighter nuclei come together to form a heavy nucleus and in turn, releasing vast amounts of energy. For example, two lighter hydrogen nuclei can form a heavier Helium nucleus.

Here we are, in the modern world. Our lives may have been made easier by nuclear power but at what cost? At the beginning, I have stated that nuclear physics can be harmful. There have been great nuclear disasters  like the Chernobyl disaster in Russia and Fukushima Daiichi in Japan where nuclear reactors became unstable and out of control. Radioactive emission spread throughout a large area, affecting whoever was exposed to it. Many deaths, many abnormalities were born due to radiation. 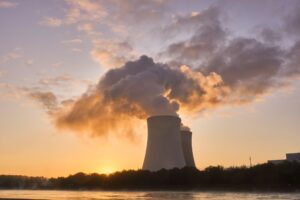 Then there are nuclear weapons. Nuclear weapons are being created all over the world by nuclear scientists. Albert Einstein, whose equation E = mc² was key to the creation of nuclear weapons was grieved by the fact that his theory was used in war. The world will never forget how the nuclear bombs blast which took place at Hiroshima and Nagasaki in Japan destroyed countless lives. The children born in these areas still have the effect of radiation in their bodies. Therefore, it is time that we stop this insanity. For that, we need to step up and share the knowledge with everyone. It is only true education which can help people distinguish between right and wrong and make this world a better place. Education is a luxury for many but it should be a necessity and the only way through which can spread free education for now is the Internet. So, I say let’s spread the knowledge, create a difference and make better use of nuclear physics.

4 thoughts on “Nuclear physics for beginners and beyond!”