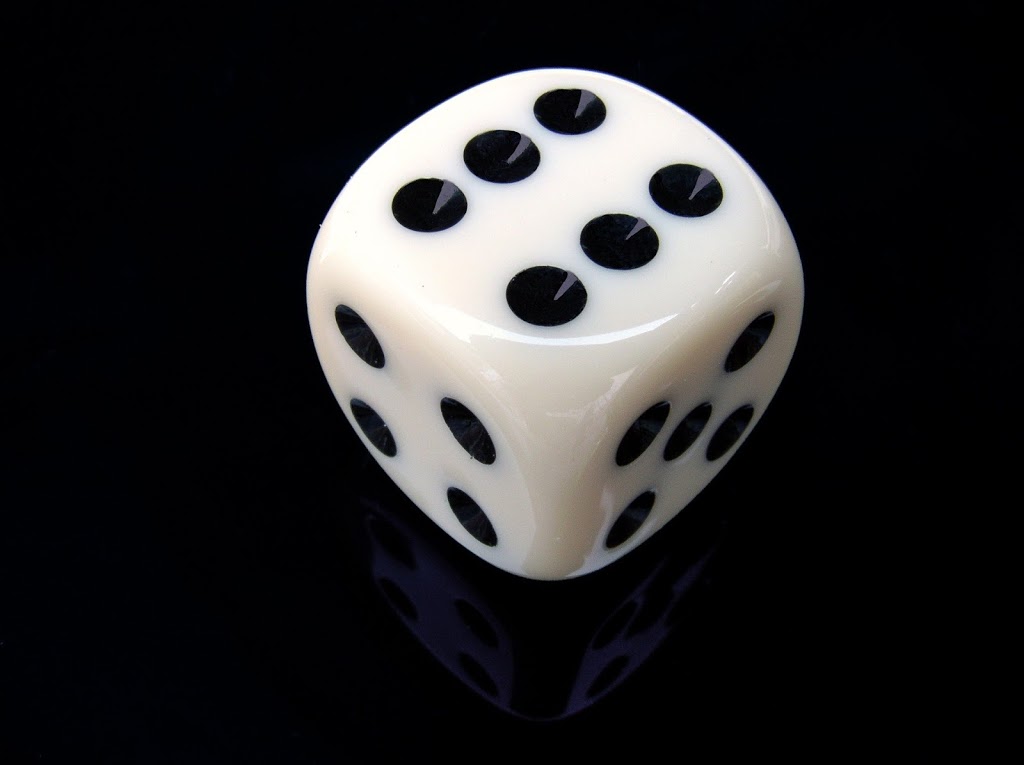 Have you ever considered how to approach physics? What is the actual nature of the subject? Is it only about what will happen and what will not?
It is true that everything in this world depends on science. The laws of physics govern nature which take care of all the processes in the world. If something happens which violates the laws of physics, it doesn’t mean that science is wrong, rather it only emphasizes the bold efforts of small creatures called humans residing in a small part of the Universe. Humans may not always be correct but we always have the courage to accept our mistake and try to find out the reality. We have been fairly successful till date but much of the work is still remaining and lots of discoveries to make.
It is true that laws of physics are absolute. If something is found to be wrong, then we don’t know what the real law is. Humans make mistakes, science doesn’t. Similarly, we can apply it to the approach of defining physics. Physics describes the world in terms of initial conditions, trajectories and dynamical laws. In short, it says what will happen and what will not. But, the approach is made by humans who are prone to making mistakes. However, it doesn’t mean humans are still making a mistake. It is really important to make mistakes and always have a doubt. Without making mistakes, we cannot find anything new and without having a doubt, there is no room for uncertainty and hence, no room for new discoveries.
Let us try to take up a new approach. What if we try to move back a little and try to look at the world in a new way? What I am going to introduce to you is a new approach developed by Professor David Deutsch of the University of Oxford. He is currently working with Professor Chiara Marletto and collaborators in Oxford Physics, Wolfson College, ISI Turin and CQT Singapore with support from Templeton World Charity Foundation.

The name of the new approach to formulating laws in physics is called Constructor Theory.
We have talked about how physics tells us what will happen and what will not. Constructor Theory defines everything in terms of tasks and asks which transformations are possible and which are impossible and why. In short, it says what can happen and what cannot.


As I have said earlier, science doesn’t change but it is essential to understand that it is the humans who determine what is fundamental and what isn’t. If this theory is found to be true(the theory is working quite well till now), it will have serious implications as to what is fundamental and what isn’t. But before we dive deep into that, let us try to understand the world in Constructor-theoretic terms.

In Constructor theory, all processes are defined in terms of tasks which are possible and impossible.
There is an initial condition and then a task is performed to get to the final product just like in a chemical reaction. So, a task is a physical transformation on a physical system. For example :- A task is performed when a die rolls. A physical transformation takes place when the initial number changes into the final number. 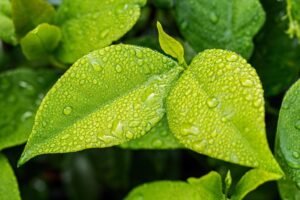 The task is performed by a constructor. In the above case, our hands are the constructor which performs the specific task of rolling down the die. Hence, we now know where the name of the theory comes from. Another example can be taken from green plants. We know that plants make their own food. They need sunlight for that which they take during the day but they also need chlorophyll. The chlorophyll is basically a catalyst without which green plants cannot make their own food. We can safely say that chlorophyll acts as a constructor in the task of making food for green plants. And here, we have another beautiful insight about the theory, the constructor remains unchanged in the task. So, a constructor acts as a catalyst in a task.
The object that is changed is called a substrate. In the task of rolling a die, the die is a substrate because it is the object which undergoes the change in the particular task.
It is also essential to keep in mind that each object has some properties like shape, size, colour etc. and every substrate is an object. The properties of a substrate are known as its attributes. Continuing with the example of a die, the shape, size and colour remain the same so we are concerned here with the attribute of numbers, the number which the upturned face shows to be more specific. 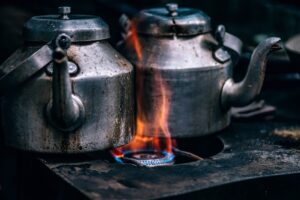 It is very difficult for me to say what is right and what is wrong and no one can be very sure of anything but it can be surely said that constructor theory is an incredibly exciting theory in development. To include the topics mentioned above into physics is truly an achievement as physicists are very curious about the world of nature, even the something which is defined by laws of motion. Professor David Deutsch is famous for his research on quantum computation and is often called, ‘father of quantum computation’. He has always tried to connect physics and computation and is still looking to do that. Computation is a field of mathematics and mathematics is an extremely essential tool for physics as physics is the study of nature and mathematics is the language of nature. It will be therefore, very exciting to see where the constructor theory leads us in the path of discovering the wonders of nature.
REFERENCE :
https://www.constructortheory.org/
https://www.quantamagazine.org/with-constructor-theory-chiara-marletto-invokes-the-impossible-20210429/
https://en.wikipedia.org/wiki/Constructor_theory