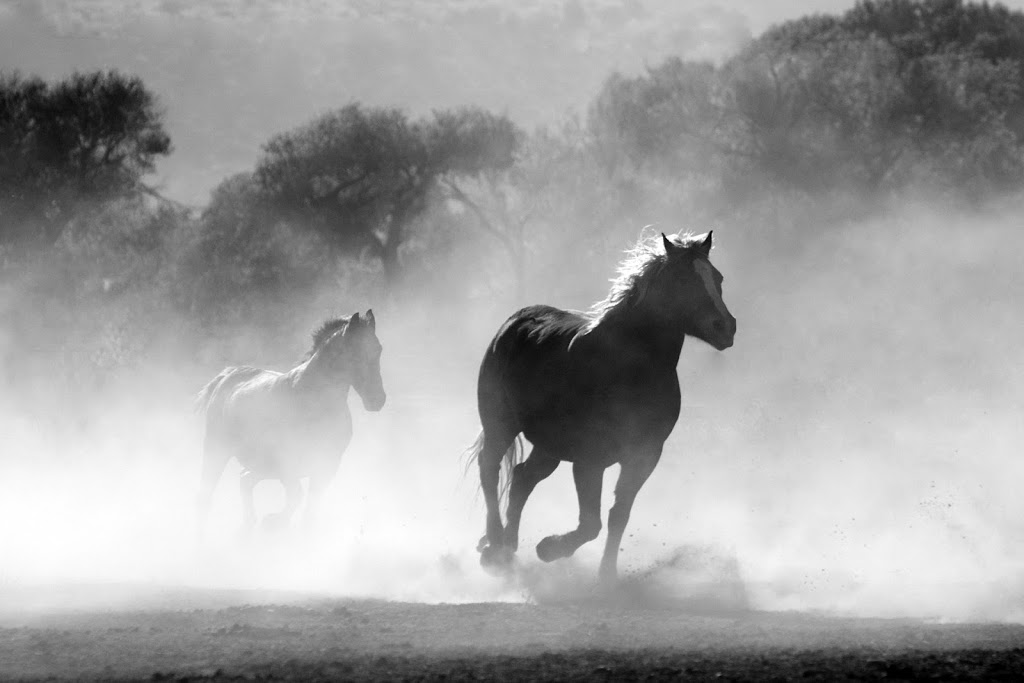 Captain yawned and in an uninterested tone spoke out, “I’m so bored out right now.”

“Me too, I’m literally struggling to keep all of this in my head.” I answered.

“And I’m a pretty layperson.”

“Newton must have been some sort of genius.”

“Well, the thing which you can’t keep in your head. Newton’s head discovered them. These things came out of his head on their own through years of hard work and curiosity. So, that indeed makes him some sort of genius.”

“Scientists…, they are so damn epic!”

“Yes they are! Scientists are freakin’ amazing, kid.”

“I wonder how they can figure these out just by observing!?”

“Well, it takes time. Patience is important and that’s why I always tell you to be lazy.”

“They are working all the time. But, it still takes years to get something done. A theory is built upon years of hard work and it is more important for you to take things at your own natural pace.”

“Taking things at your own pace ?”

“Let me explain.” he answered briefly.

I was hoping that these discussions help me to keep the facts inside my head.

He continued, “You might say that a person is intelligent but he might not be intelligent with respect to another person. Am I right?”

I frowned in concentration and answered, “Yes, you are.”

“Good. Now, have you thought about this anytime? Why does it happen? I mean, everyone will probably say that Einstein was intelligent but there are some exceptions too. People have different favourites. Einstein, Newton, Maxwell, Feynman, Tesla and so many many more. But in general, why can’t the intelligence of a person cannot be measured as temperature ?”

I thought for some time and I said, “I don’t know, but maybe people have different likings or so ?”

“Well, that’s some point you got. But let me explain in detail.”

“There are some things which are subjective, which are not defined and vary from person to person. Intelligence is one such thing which varies from person to person but that doesn’t exactly define someone as a genius while another as dumb. However, anyone who doesn’t think is a machine. I have seen many people who can solve rigorous mathematical problems but I don’t really think of them as intelligent people.”

“They simply don’t understand why they are doing it and what is the real meaning behind all these things! It’s as if they are solving problems like machines!”

“Mathematics is the language of the world. It is simply not a mere tool to solve equations without any meaning.”

“OK?” I answered with a confused look.

“You won’t get it now. What I mean to say is intelligence has many parameters. One might excel at one field while fail miserably at the other. Albert Einstein was a genius but his personal life was a mess because he could understand what most people didn’t and at the same time, he didn’t understand what most people did and that is no problem except when people try to stick their noses into it.”

“You will understand but since we have discussed mathematics, let us continue our mechanics!”

“Do you remember where we left before?”

“I wanted to know about displacement and acceleration and all those stuffs in between.”

“Yes, it’s about how much two objects are apart from each other.”

“Right. Now, displacement is distance but it is the shortest distance.”

“In distance, the path you travelled is measured but in displacement, the distance between the initial point and the final point is measured. For example, In a circular path, when you make two rounds, the displacement is zero.”

“Because you have returned to the place you started.”

“Yes! Here I come with my physicist way!”

“I think velocity is related to that initial position and final position sort of thing.”

“You better do as it will be helpful afterwards.” 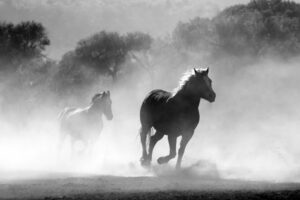 I interrupted midway, “Rate of change of speed?”

“Close. Rate of change of velocity.”

“There is no scalar?”

“Acceleration is a vector quantity and I don’t know any scalar brother of it.”

“And if acceleration isn’t constant?”

“It’s called jerk. When you start a car, acceleration is increasing and it is the rate of change of acceleration.”

“I forgot to mention, vector quantities can be negative depending upon their value or direction.”

“That’s basically it. You are familiar with basic mechanics”

“Now, I have made my path and no one can stop from me travelling through it!”

“Yes, I know many people who were like that before getting to the real deal.”

“Captain’s gonna tell you later. Now, we will be moving onto something else.”