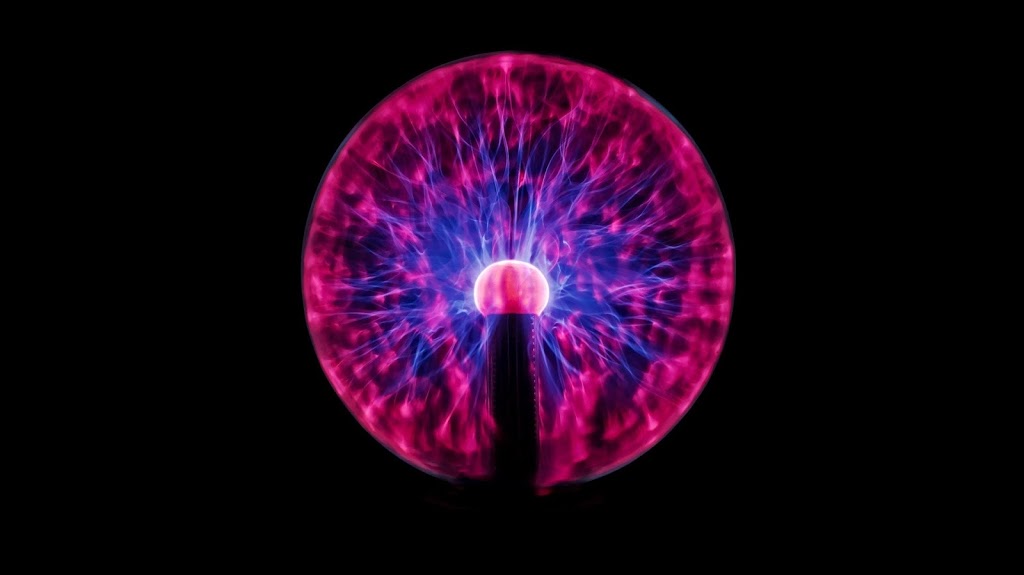 “Oh! What a pleasant surprise!!” the old man
exclaimed.”Looks like it will be fun. At least I’ll have a
somewhat familiar face opposite to me to talk to.”
he continued.”I will be looking forward to it.” I said. I
asked him, “How do you know these things ? ” He
replied, “Just a bit of books and internet and some
real good friends. If you can combine these things
with your curiosity and the desire for learning then
you can learn physics too.”

“You telling the truth? So, I can memorise all those
explanations and become like you ?”

“Anyone can learn physics including you provided that
you exclude the word ‘memorise’ from learning and
include the word, ‘understand’ in the meaning of
learning. One of the most beautiful things about
physics is that it’s conceptual and you have to forget
rote learning to discover the essence of learning
physics.”

“You have to memorise almost nothing!”

“Yup, because you still gotta keep in mind the
mathematical formulas and of course you will have
to remember the concepts.”

“But just a few moments back you said that I don’t
have to remember the concepts?”

“I said that you don’t have to memorise the concepts.
Memorising is rote learning without understanding the
meaning of the statement. For remembering the
concepts, you just need to understand them and
revise them from time to time.”

“Ok, I think I’m starting to understand you, Sir.”

I asked him, “Please if you don’t mind then I have a
request for you.” He asked back, “What ?”. “Sir, can you
please teach me some physics while travelling?” I
requested. “Sure. Why not ? It will be a good time pass.”

“Thank you, Sir. I felt really awestruck at the platform
during the explanation. How can scientists figure out these explanations out of their head ?”

“The best way to create a scientific theory is to observe the nature. After that, scientists test the observations, do some experiments, calculations and after years of research, they formulate a theory which should be beautiful, scientifically sound and should not violate the basic laws of nature. Always remember that physics is the study of nature and the greatest power of humans to understand natural phenomenons is their imagination. Knowledge of physics is knowing the concepts but imagination is more important than knowledge because in physics, imagination creates knowledge by formulating theories about the greater unknown truth which is even greater than mankind itself. The great physicist Dr. Richard Feynman who was one of the pioneers of Quantum Mechanics has a given a wonderful description of what is understanding the nature. Suppose we do not know the rules of these but are allowed to watch the moves of the players. If we watch the game for a long time, we may make out some of the rules. However, this may be a very difficult task. Even if we know all the rules of these, it is not so simple to understand all the complications of a game in a given situation and predict the correct move. Knowing the basic rules is, however, the minimum requirement if any progress is to be made. One may guess at a wrong rule by partially watching the game. The experienced player may make use of a rule for the first time and the observer may get surprised. Because of the new move some of the rules guessed at may prove to be wrong and the observer will frame new rules. Physics goes the same way. The world around us is like a big chess game played by Nature. The events in the nature are like moves of the great game. We are allowed to watch the events of nature and guess at the basic rules guessed earlier and we may have to declare old rules inapplicable or wrong and discover new rules. Since physics is the study of nature, it is real. No one has been given the authority to frame the rules of physics. We only discover the rules that are operating in nature.” 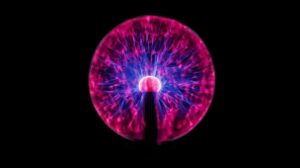 “Yes, he was an excellent physicist.”

“But if everything happens around us because of the
laws of nature and if the laws of nature are same
everywhere then can there be some uniformity in
with observations ?”

“Yes, if we try an experiment here and the do the same thing after two years under the same conditions, then the results are bound to be the same. This is why scientists are always trying to unify physics with a theory which can explain everything. Unification is one of the ultimate aim of physics. However, it is also seen that a topic can be divided into sub-topics for simplifying things and so it is in the case of physics. This is called reductionism. For example : Science can be divided into topics like Physics, Chemistry and Biology and physics in turn can be divided into sub-topics like Classical Mechanics, Optics, Waves, Quantum Mechanics etc.”

“Ok now I got a basic understanding of physics. Now
please help me with the thing which I have been
waiting for so long.”

“Sound waves in solids and liquids!”